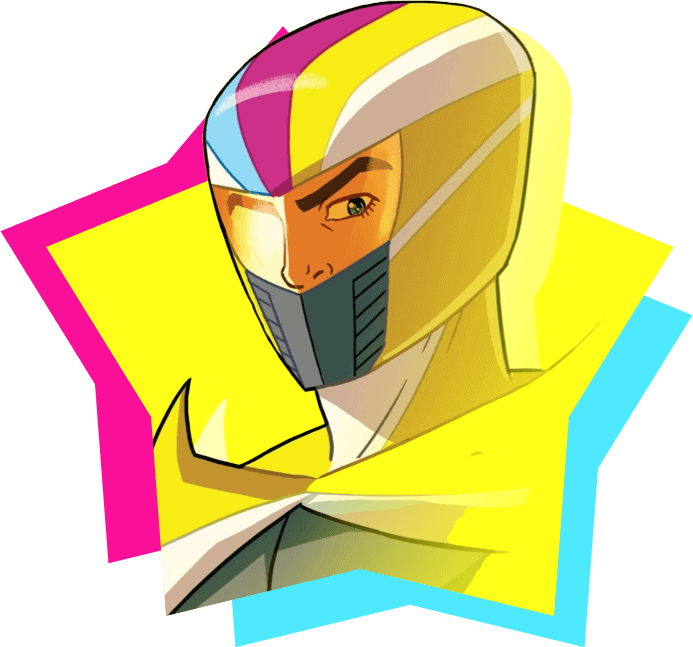 Brian Wecht is a musician, comedian, and theoretical physicist who is Ninja Sex Party’s lead (and only) keyboardist. In Ninja Sex Party, Wecht performs under the stage name “Ninja Brian”, along with Dan Avidan (aka Danny Sexbang) on vocals. Ninja Sex Party has released five original albums and three cover albums, and toured around the world, including North America, Europe, Austtralia, and New Zealand. Their YouTube channel has over 1.3 million subscribers, and they have released nearly 50 music videos for both original and cover songs. In addition to NSP, Wecht and Avidan work with Arin Hanson on Starbomb, a video game-themed comedy hip hop group that has released three original comedy albums.

Brian Wecht grew up in Pompton Lakes, NJ, and, after studying math and music at Williams College, went on to get a doctorate in theoretical physics from the University of California, San Diego. Wecht held postdoctoral research positions at MIT, Harvard, the Institute for Advanced Study in Princeton, and the University of Michigan, and was a faculty member in the Centre for Research in String Theory at Queen Mary University of London. Wecht has authored over 30 papers in theoretical physics, focusing on supsersymmetric quantum field theories and string theory.

While pursuing his academic interests, Wecht began doing improv comedy with San Diego TheatreSports, and went on to become the Musical Director of the Improv Asylum in Boston, MA. After moving to New York, he met Dan Avidan through a mutual comedy friend, and the two created Ninja Sex Party in 2009. In 2015, Wecht left his faculty position at Queen Mary in order to focus on his YouTube career full time. In addition to NSP and Starbomb, Wecht’s projects include children’s comedy band Go Banana Go! (along with NSP producer Jim Roach), and the podcast Leighton Night with Brian Wecht (along with Leighton Grey). Outside of YouTube, Wecht maintains an active career as a public speaker and science communicator, and is one of the organizers of the annual Northeast Conference on Science and Skepticism (NECSS).